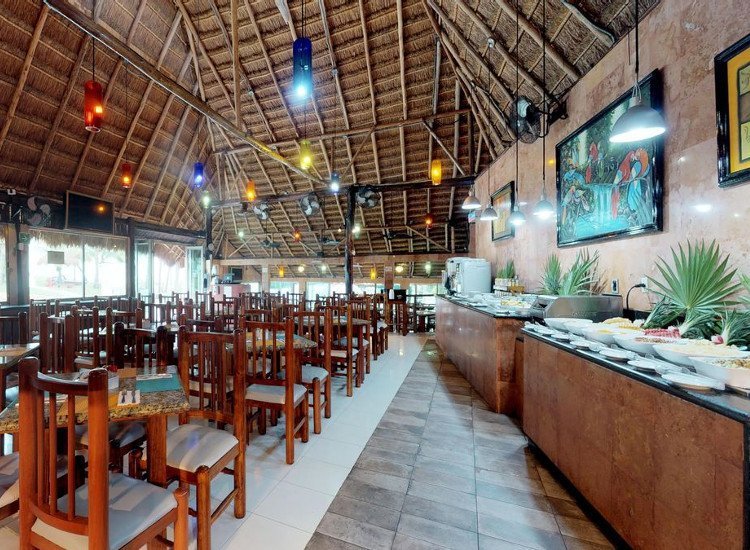 On July 16, an open day was held at SWISS AM Business School. Representatives of the portal Hotels decided to attend the event and talk with representatives of the school. PR consultant Clarissa Shenandoah conducted a tour of the building where the SWISS AM School is located and spoke about its achievements. One of the first places we went was the kitchen – this place is considered to be a real SWISS AM pride. The kitchen has 20 equipped workstations.

The other day, on July 9, the first prom night took place at SWISS AM – students enrolled in one-year courses completed their studies. Each of them was awarded a diploma from the Swiss I M I Institute, which is an educational partner of SWISS AM. Today, about 80 students are enrolled in the school, and the next set of students will take place in September.

At the graduation ceremony on July 9, Rector Walter Eisenstein said that Russia has great potential for the development of the hospitality industry. According to statistics, in Moscow, the number of restaurants on average is three times less than in any other major European city. Therefore, in addition to teaching students, SWISS AM holds workshops and seminars for employees of large enterprises, such as the Corinthian Hotel, Four Seasons, or W Hotels.

The official open day program began with the opening remarks of SWISS AM rector Walter Eisenstein. Rector Walter Eisenstein said that SWISS AM is one of the best culinary schools in the world. “If you want to become the best in your business, then you need to work with the best. The most important thing in our business is patience. Deciding to work in the hospitality industry, you need to understand that you have to work hard. During training, we focus on practice.

Unfortunately, many modern hotels and restaurants in Russia do not meet international requirements. We train specialists who understand what a high-level service is. In our school there are various programs that will teach students not only to create a concept, but also knowledge, allowing you to open your own restaurant.

For example, one of our graduates, while still in training, created her own project, which was the first step towards the opening of her restaurant. Thanks to the high level of the teaching staff, students will learn the most realistic ways on which to base their own business, ”says the rector.

Patrick Farrah, the leading course on Food and Beverage, followed the rector. “Hospitality can be compared to an international language. Having an idea of ​​what hospitality is you can make a career in almost any field. I think SWISS-AM is a really good school. First of all because we give our students international experience knowledge which is in demand in recruitment agencies all over the world In SWISS-AM,

You can get what is impossible to find in other schools

The basis and the very concept of hospitality If we talk about my direction, we are preparing not just cooks, but chefs in particular. That is, the process of learning includes not only the art of cooking, but also management, as well as other necessary knowledge.

The most important thing that should give any training, this understanding is not only “how” to do, but why do you do it. Our main goal is to raise the levels of the hospitality industry, “says Patrick.

Teachers note the fact that many students complete their studies and already have job offers from various companies. Since quite a bit of time has passed in St. Peters-burg since the opening of the school, only local companies are inviting graduates to work, but at present negotiations are underway with foreign partners about employment opportunities.

The open day ended with a master class on cooking pizza from Mauritius Piccolos. Everyone could just watch or take part in the preparation of this pizza.