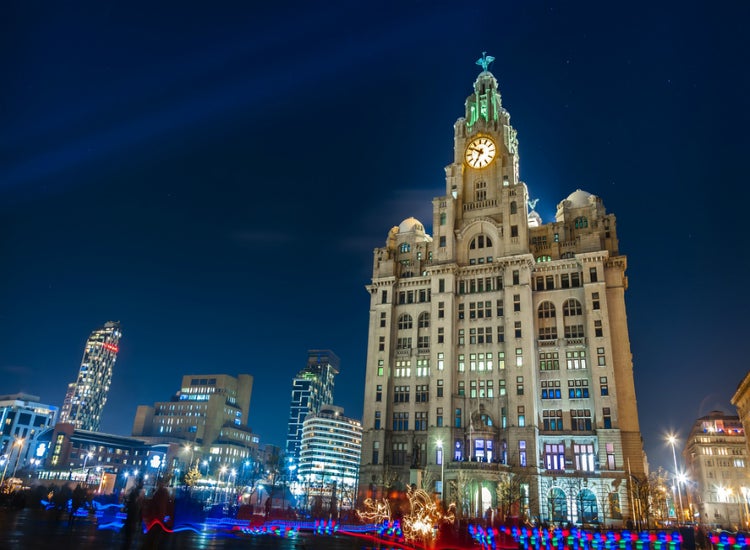 Liverpool culture includes different activities in the popular England city and the influence of them not only in the country but also internationally, that’s why the city was recognized as the European Capital of Culture.

Cultural manifestations in Liverpool include Literature, music, poetry, theater, visual arts and more, all them are represented in the several festivals held through the year.

When one thinks on Liverpool, what comes to mind immediately is the Beatles; in fact Liverpool is officially the world capital of pop and specially this year because in 2012 the people in Liverpool celebrate 50 years of The Beatles with spectacular year-long programmed events.

Liverpool offers special tours to the Beatles Story at Albert Dock, showing the details on the Beatles’ lives and insights from friends and family, this unique tour dedicated to the Beatles transport you into the life, times and music (through a 4 dimensional journey) of this famous band, from its beginnings to the time they become the greatest band of all time worldwide.

Some of the music festivals held in Liverpool are: The Mathew Street Music Festival, the largest free street music festival in Europe with 95 bands and 80 hours of music for two days.

Philharmonic Summer Pops, it’s a great festival that takes place generally in July. The Liverpool show, which is not only a music festival, it also includes activities for all ages and tastes. And we cannot fail to mention the celebration of incredible musical talent held in Liverpool’s Music industry, each year they have nominees listed by experts in the industry and public vote for their favorite.

Cultural atmosphere in Liverpool wouldn’t be complete without the theater and all fantastic performances that people can enjoy in the several theaters located around the city such as: The Every man (closed till 2014 due to redevelopment) and Playhouse, both internationally recognized theaters; other theaters include: The Royal court, The lantern Theater, among others.

FACT (foundation for art and creative technology) is another alternative to arts Center, specialized in modern exhibitions including film and digital art.

Liverpool has more art galleries than any other city in United Kingdom (just after London), we can consider the National museum Liverpool and the Tate Liverpool gallery and the Tate modern with large exhibitions dedicated to modern art in the country.

Museums in Liverpool, as well as galleries, are great choices to visit if you want to learn more about Liverpool Culture, some museums offer great views from the city, information, models of famous buildings such as the Lutes cathedral, and the Empire State Building; some of the most known and popular museums include: