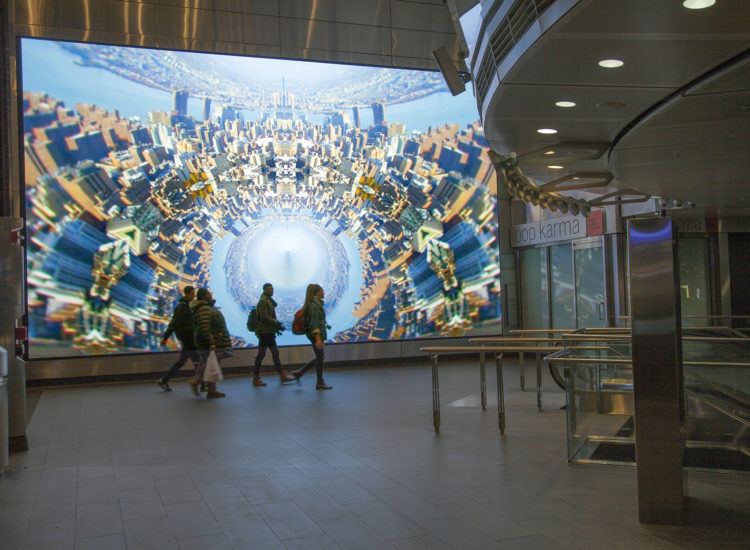 New York is undeniably one of the greatest cities in the world and its iconic landmarks are recognized by viewers all over the world. As a filming location, it is among the most cinematic and has been paid homage to in hundreds of movies. Now, let’s take a look at five great movies that have been set in this fantastic city.

Starting in reverse order, in position number five, is The Godfather. In this film, the crime families of New York have style, but most importantly they are able to trace all their roots back to Sicily.

The Sicilian culture is Americanized in the New York neighborhood of Little Italy, and that has a great influence on the way in which the families conduct business and also wage war. The family’s rise to power is clearly shown by their move to a waterfront suburban compound from a tenement house located in the Little Italy neighborhood.

At number four is the movie Manhattan, directed by Woody Allen. The film is quintessentially New York with its Gershwin music and fantastic black and white cinematography. There are very few films that are able to capture the essence of New York City so perfectly. In fact, there are several still shots from the movie that have now become iconic classics in modern photographic art.

In third position is Rosemary’s Baby. This is the first American feature by the director Roman Polanski, and acted as an eerie premonition of what would happen the following year, with the murder of Polanski’s wife.

The apartment buildings which are a run-down Gothic style act as a catalyst for all the drama’s action. The dialogue that happens throughout the movie conjures up the idea that New York is a great battlefield where angels and demons battle.

The top movie that was filmed in New York City is Taxi Driver, filmed in 1976 and directed by Martin Scorsese. In this movie the most powerful people in the world share the same streets with world’s poorest people, who are the most alienated and the most oppressed. In the streets everyone is so perfectly anonymous that they would be incapable of distinguishing each in a line up.

The cab drivers are, quite frankly, as commonplace and also generic as the yellow paint that covers their cabs, and nothing quite invades their personal space so much as looking at them. The cab drivers move around in perfect anonymity, a typical feature of life in New York City.

The story in this movie simply would not be possible anywhere else. This eye-opening tale of life in New York before it underwent its huge clean-up is arguably one of Scorsese’s best. In this movie, Martin Scorsese clearly outshines Woody Allen as the premier film director.